You are here: Home / Social Media / The Most Viral Video Of All Time: What Can You Learn From It? 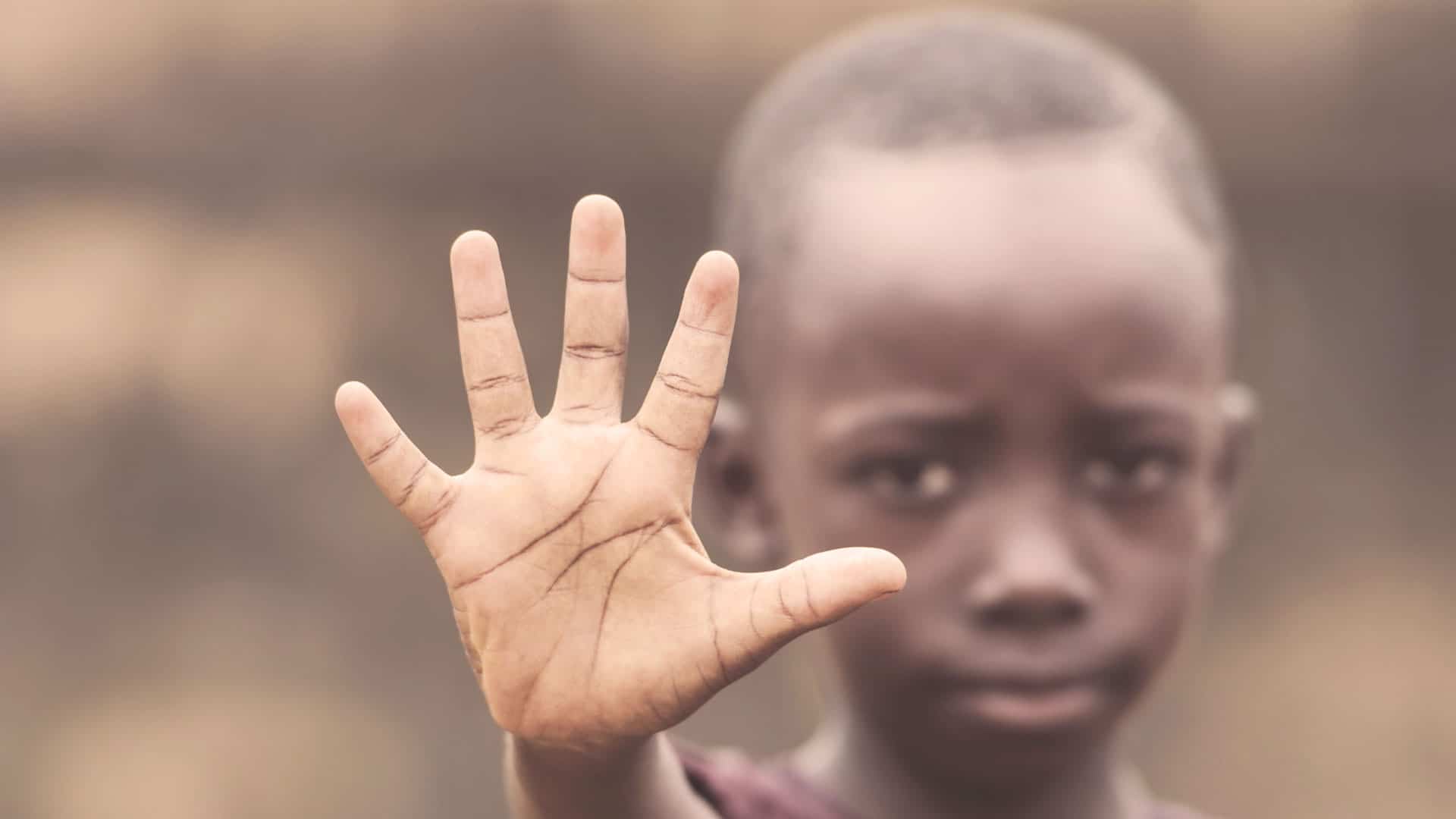 A few weeks ago the internet was buzzing about the most viral video ever. Not only was this video getting millions of views in its first couple days, but it was doing it without cat antics, bad music, or someone experiencing an epic fail!

The most viral video of all time was a 30 min. video about a warlord name Joseph Kony.

Within 6 days the Invisible Children‘s Kony 2012 video hit over 100 Million views. That’s faster than the Susan Boyle video, Lady Gaga’s “Bad Romance“, and yes it even beat out Justin Bieber’s “Baby“. So what in the world made it so viral? Moreover, what can you learn from the campaign about creating something viral?

I discovered 7 components that contributed to the record-breaking viral success of this video. In this post I’m going to break them down one by one.

First, if you haven’t seen the video, it would be helpful if you actually watched it. It is 30min. long, but it will help you grasp what I’ll be talking about more firmly. On top of that, it will bring you out from that rock you must have been living under for the past month.

Seriously? You haven’t seen it yet?!

I was already familiar with the organization behind the campaign– the Invisible Children. I am a fan of what they are doing, and I believe they are doing an amazing job.

While watching this video I was thoroughly impressed by what I saw. Whether they were intentional or not, the following are the components I saw that contributed to making the video the most viral campaign of all time.

1. Allure of a social experiment

There’s something about a social experiment that is alluring. People are drawn to discovering new things that have never been tried before. Maybe its the creative inside us that wants to explore something new. Or maybe it’s curiosity partnered with the security of being a part of a group. Whatever the reason it works.

I’ve tried this before myself. I actually love participating in social experiments, and I love creating them. They’re just plain fun– unless of course they go terribly wrong or if they involve Ashton Kutcher and a bunch of hidden cameras aimed at you. That might not be so fun. However I do welcome you to test me in that Mr. Kutcher.

For the Kony 2012 campaign, the allure of a social experiment just plain worked.

Although some may look poorly upon campaigns that pull emotional strings, it’s not uncommon and not always a bad thing as long as it’s genuine.

In fact, every good film maker knows that if your audience isn’t emotionally connected to your main character, they won’t care to watch. In order for you to be engaged enough to watch a film, the director knows that they have to make you care about the main character. To do this they somehow get the character to “save a cat“.

Saving a cat is writers slang for “make this character do something noble that makes people want to root for him“.

The Kony campaign was begun out of a desire to help people in need. They showed the audience immediately that they were out to save some cats– lots of cats. Jason Russell does a fantastic job of making an emotional connection with the audience by showing how deeply noble his cause is.

This video was made with the intention of going viral and put full emphasis on social media. The goal was wide-spread social engagement and they made it very clear that they were looking to take the social media space by storm. Furthermore they gave specific direction for how viewers can use social media to propel the campaign forward.

They were very clear, very direct, and gave practical instructions.

The creators of this video were not afraid to dream big. They had a world-changing vision that they cast for everyone watching. If a lack of vision causes people to perish (Proverbs 29:18), an abundance of vision will lead people to thrive.

5. A time-sensitive call to action

On top of the fact that they gave a clear vision, they made the time sensitive calls to action. They gave a clear date and time for when they want to see these plans through. If they hadn’t had such a clear-cut plan with a definite date, it may not have seen the success that they did.

There was urgent call to action that had a time limit on it. This was probably one of the most significant reasons why it spread so quickly. Don’t miss that!

6. Ability to track progress of the campaign

This part also blew me away– they actually gave a clear way to track the progress of the campaign in real-time! This satisfies our need for instant gratification and our desire to see the fruits of our labor. Brilliant!

The entire video is absolutely loaded with language that empowers the viewer. Transferring ownership and empowering others drives action.

As a whole, the Kony 2012 campaign was beautifully done. Well crafted, well executed, well thought-out, and will cause a great deal of change.

Is it perfect? No. Are the people involved perfect? No. Will this one campaign make everything perfect if it is successful? No. Our world is fallen, dark, and broken in more ways than 1,000 viral social-good campaigns could remedy. However it shows that we can’t just sit by and ignore the atrocities that are happening around us. It shows us that we can use social media to make an impact on the world around us.

These are just the observations I made while studying the Kony 2012 campaign. Take them and use them for good!

Did you see these components at play in the Kony 2012 campaign? Did you see somthing that I missed? You can leave a comment by clicking here.

[I want to thank Kevin Campbell for inspiring me to think this through and put it down on paper.]