How To Create A Meme The Easy Way With Google+

Did you know that you could easily create a meme using Google+? It only takes a few simple steps and you can create a piece of potentially viral content.

First, let’s define what a meme is:

Well, that doesn’t really tell us a whole lot. Here’s my working definition of a meme: 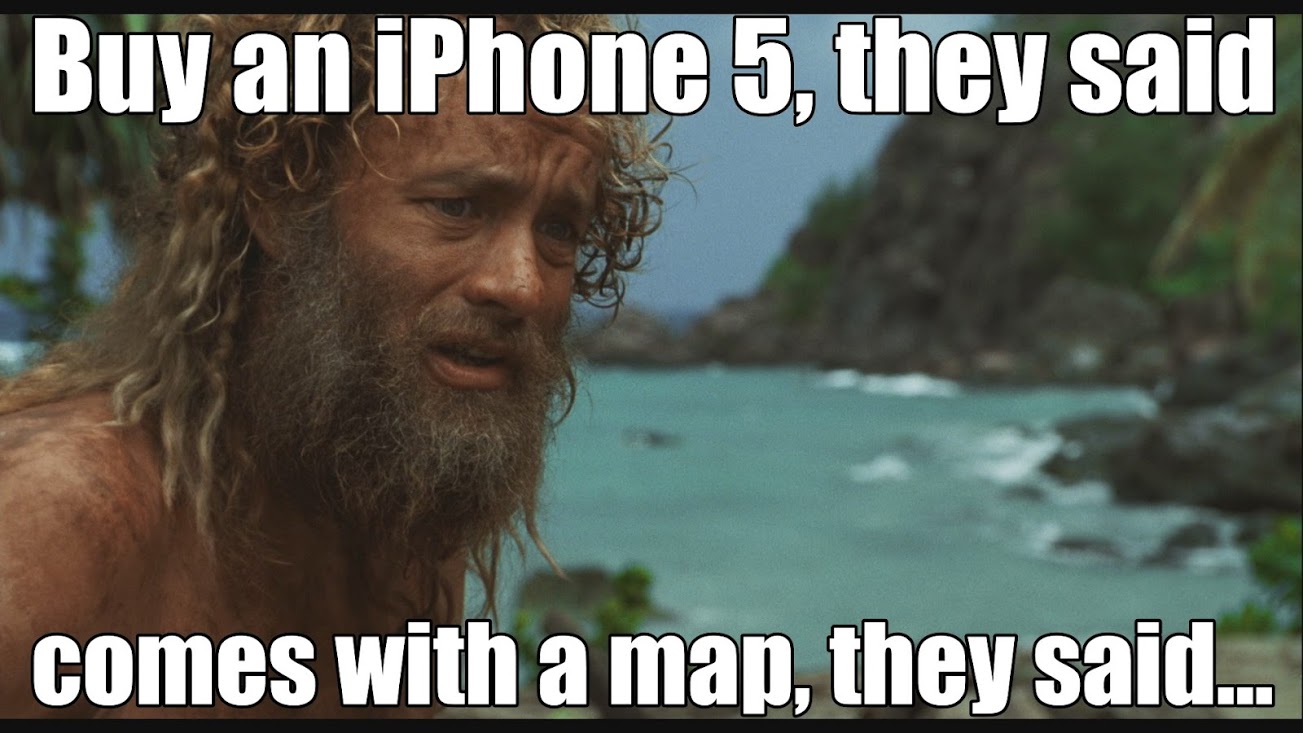 Take an image, throw a funny caption on it and tah-dah! You have a meme! Let’s not overcomplicate things.

How to Do It

Google+ has an onslaught of great photo editing tools, but this one tool makes it super easy to create a quick meme yourself! Here’s what you have to do:

I created a full photo tutorial on Google+, check it out here.

Congratulations! You’ve just created a meme! It’s that easy with Google+! Here’s one I made with the same baby image I used for the top of this post: 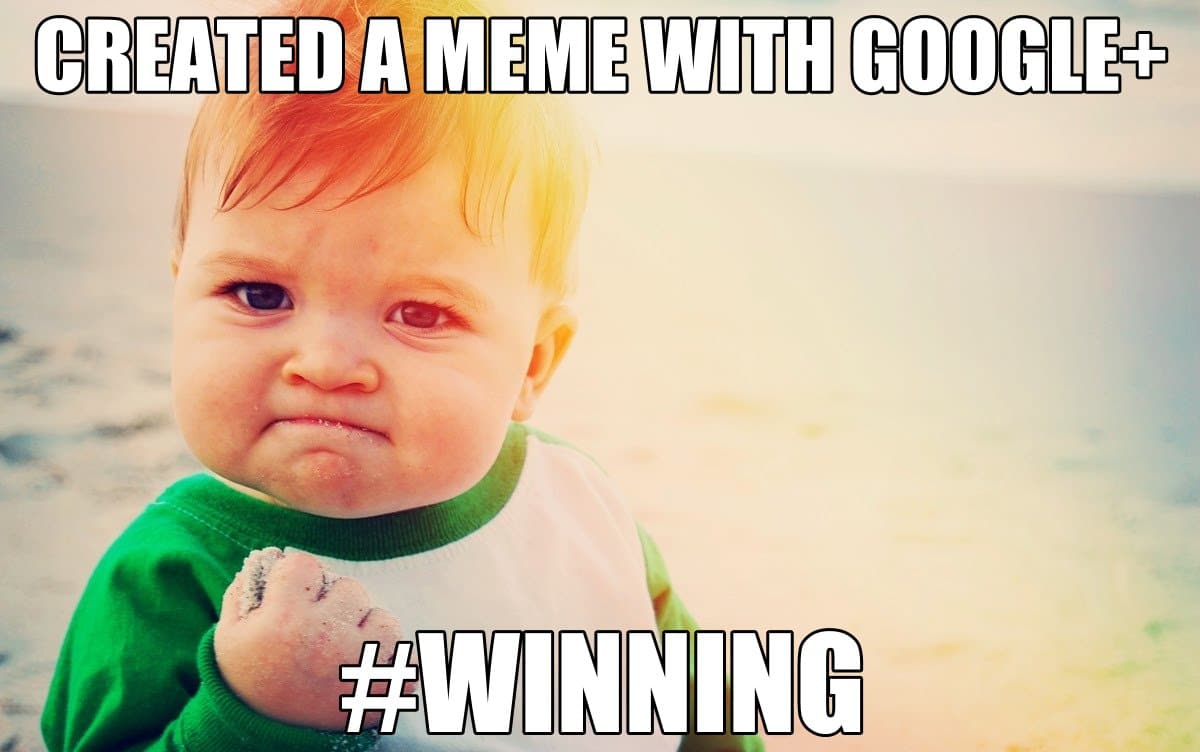 Not too shabby! And just an FYI– the photo doesn’t have to be beautifully Photoshopped beforehand. That’s just something I had to do because I’m OCD.

*Note: This function is not available on the Google+ mobile app.

A few Pro Tips to make it sure it looks great:

So go grab a funny photo, think up something quirky and witty to caption it with and post it! Then tag me in the post, +Dustin W. Stout, so that I can see it too!

Once you’ve created you first one, go ahead and share a link in the comments below so we can all go +1 the heck out of it!