What Is the Best Commenting System for My Blog?

Blog commentary about blog comments. It doesn’t get more meta than this folks.

These questions have been a hot topic of discussion for as long as I’ve been blogging. And it doesn’t help that the options are ever evolving in the realm of blog comments.

tl;dr > If you run a self-hosted WordPress blog, I believe nothing is better than the native commenting system. Period.

But I’ll also say that there are a few really great systems out there with benefits that native WordPress comments do not have. So let me break down the pros and cons as I’ve seen them.

Just for the sake of simplicity (and lack of a better term) what I’m referring to as a general commenting system is a system that is not tied to a specific social network. These are the most popular non-social-network-specific commenting systems.

The Jetpack plugin’s own commenting system which can add a number of useful functions to your WordPress comments. The primary benefit is that users can log in with their WordPress.com, Twitter or Facebook credentials.

Probably the most popular commenting system, Disqus has a lot of useful features. Real-time commenting, promoted content, centralized management via a central dashboard, and more. 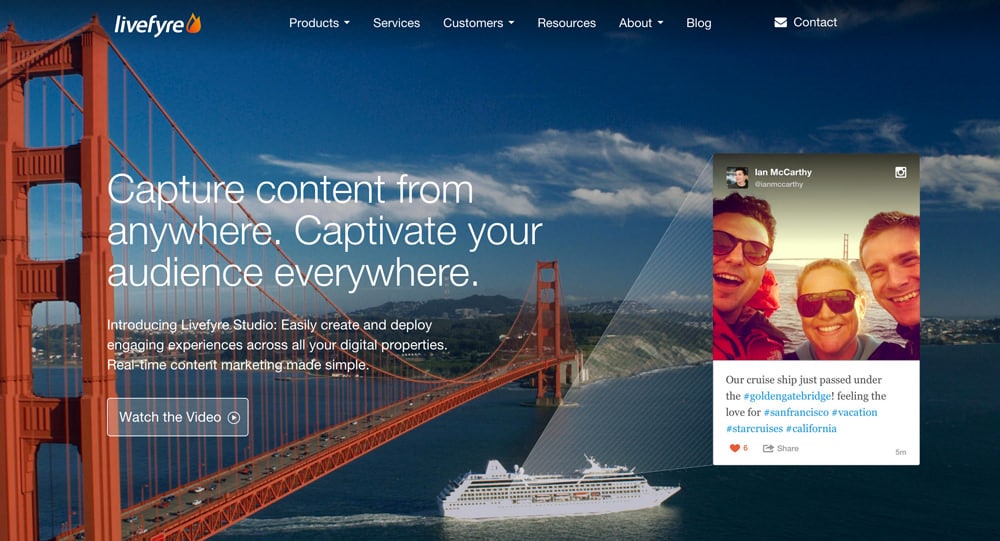 One additional feature is the ability to see how many people are “listening” to the conversation. I’m not sure what that means exactly, but it’s one more piece of potential social proof.

There are many other great features but these, to me, seem to be the biggest selling points. 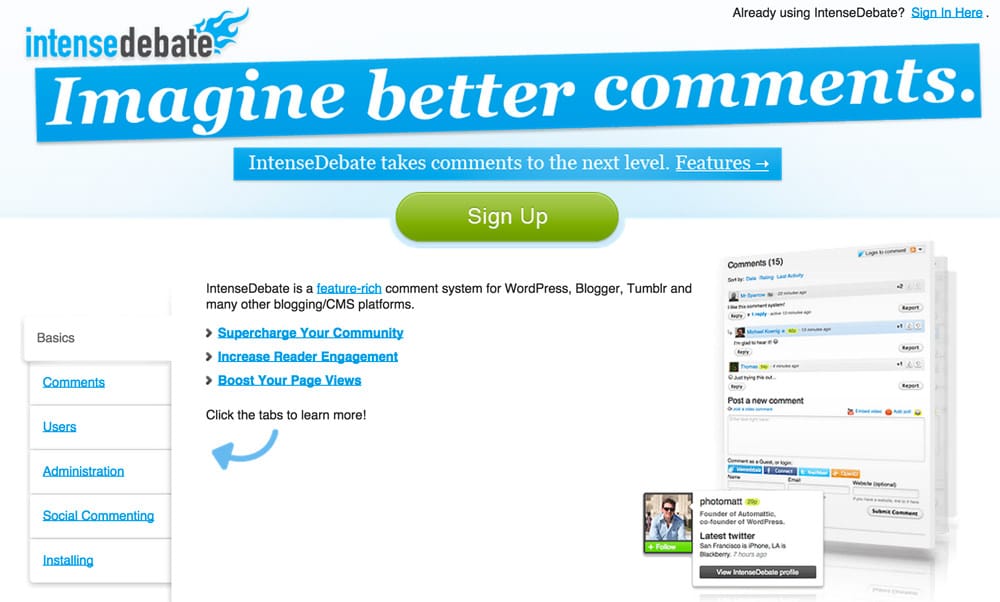 One of the commenting platforms I’ve been seeing less of is Intense Debate. It’s similar to Disqus but seems to have fewer capabilities. Generally, it feels a lot less polished than the previous two.

Some great features it does have are:

Pound for pound, this is definitely not the best option but it’s certainly not the worst.

Despite the unique benefits of each system I’ve found a handful of disadvantages or “cons”:

For me, none of these systems benefits have managed to outweigh the cons. 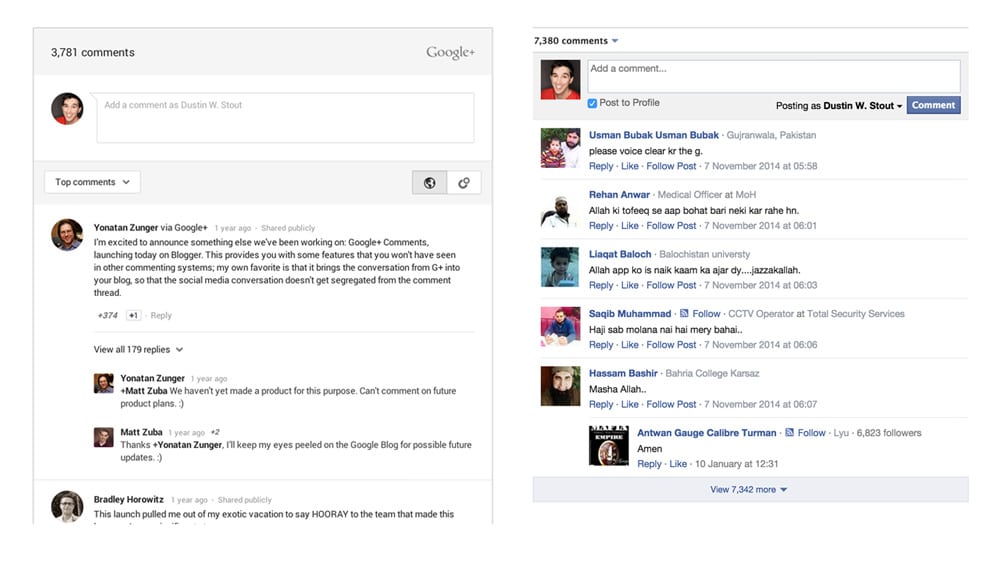 There are only two primary social networks that offer their own commenting systems: Facebook and Google+.

No need to break both of them down individually, the idea is pretty straight forward. You replace commenting on your blog with one of these commenting systems and users comments are posted to that network.

Users have the option of just leaving a comment without sharing but either way, all comments displayed underneath your blog post in a typical comment fashion.

These are some serious cons to think through, and depending on the type of website or blog you’re running there could be many more cons then I’ve listed here.

This post, though I’ve been writing it for a couple of years, was inspired by Danny Brown’s recent post, Introducing Hybrid Commenting, and the ensuing discussion on Google+. Danny has taken a new approach to his own commenting and decided on a hybrid model using two plugins: Inline Comments and Google+ comments.

Inline Comments utilizes the native WordPress comments system but adds the ability for people to add their comments to the side of any paragraph, exactly like on Medium. Being that I’ve loved this feature on Medium, I investigated right away.

I was a bit disappointed.

Three deal-breaker issues I found with Inline Comments are:

Quite simply, the reason I choose to have native WordPress native commenting on every single site that I own is for simplicity and control of the experience.

I spend a lot of time crafting a beautiful reading experience for my readers. Presentation of every page and paragraph matters to me. I also care very much about how much mental energy a reader is using to interact with my blog.

To me, adding any of the commenting systems above adds a layer of complexity to the commenting experience. Nothing is quite as simple as Name, Email, Comment. You don’t have to remember which email to use, which password, or where your comment is going to end up. You control every aspect of the experience and are not relying on anyone else.

The Verdict: Do What’s Best for Your Audience

At the end of the day nobody can tell you the right thing to do for your audience. You know your goals and you (should) know what your audience needs.

If you don’t mind a user experience that is a bit disjointed from the rest of your site but want to give your readers the widest possible options when it comes to their comment— one of the other systems may be right.

For me and my house, we use WordPress native.

Did I miss any pros/cons that you think are important? Go ahead and leave a comment about my comments about blog comments below (WordPress native of course). You can leave a comment by clicking here.